Family Night At the Movies

Last night we took the family (minus Camilla and plus Grandpa) to see Frozen at the theatre. We don't take the kids to the movies very often because it's just plain crazy and crazy expensive.  But we all really wanted to see Frozen so off we went.

Sammy sat next to me and pretty much talked through the whole movie. The only time he was quiet was when his mouth was full of Grandpa's popcorn.  Luckily the noise was fine since there were only five other people in the theatre.  The fun with Sammy really started during the previews.  At the start of each new preview he would say to me, "Is this Frozen?"  He tripped in the aisle several times as he walked back and forth stealing Grandpa's popcorn time after time.  He sang along to the chorus of the songs - songs he had never heard before, but that didn't stop him.  Then during the climax of the movie, as the main character is frozen into an ice sculpture, Sammy starts crying (with real tears!) and saying "Oh no! Oh no!".  I comfort him by saying, "It'll be OK, buddy. It'll be OK."  And he looks at me, motions toward the screen, and says, "No it won't! ... Just look!"  It was adorable.  Then, to highlight the whole trip, as we're walking out of the theatre and down the long hall toward the exit, two men are walking past us in the opposite direction and he says to them, in a very compassionate and concerned voice, "Awww. You missed it! It's over!"  They laughed and said he was cute.  Then Sammy tripped, fell flat on his face, jumped up and kept going like nothing happened. 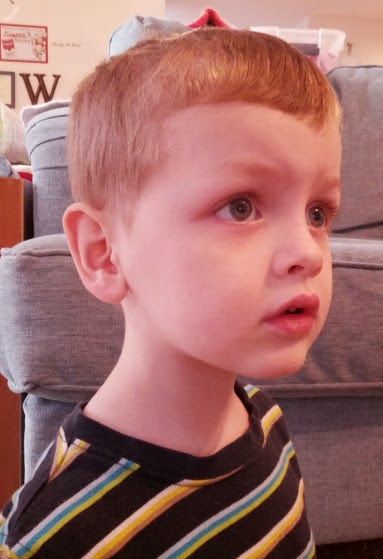 Posted by Nancy Sabina at 9:38 AM No comments:

She started with a bath and combing her hair. 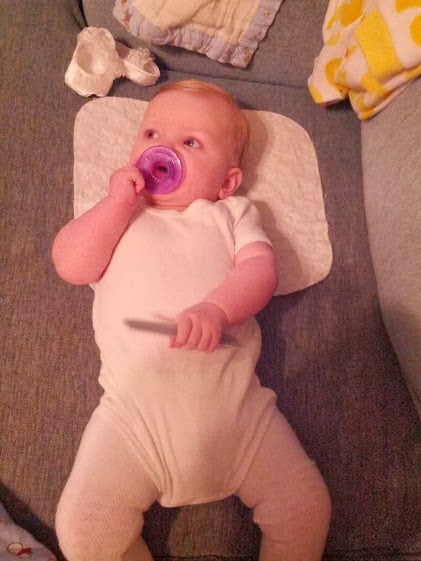 She wore the same dress Naomi wore for her blessing - it fit her perfectly. 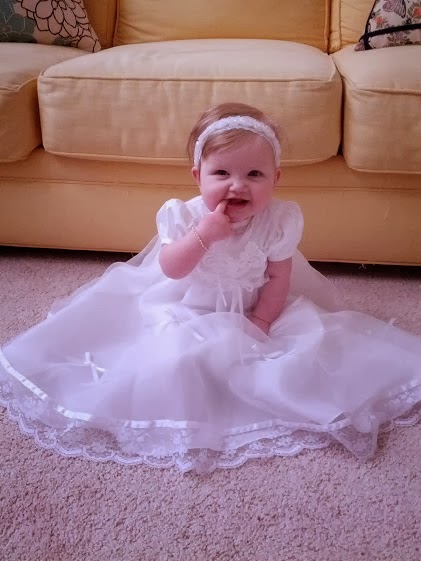 Her headband is made from trim leftover from Naomi's baptism dress - which will be Camilla's also. 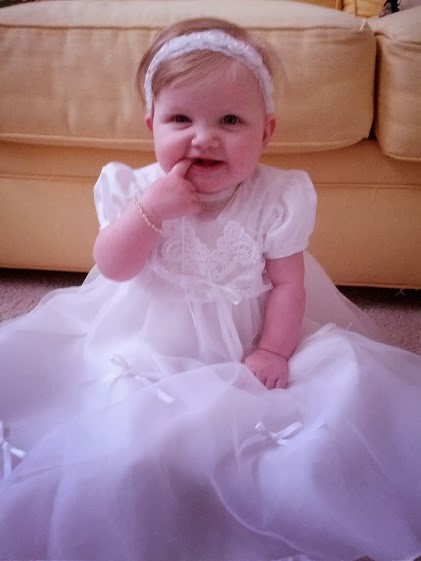 We didn't notice until later, but Camilla cut her first tooth this day also - hence the finger in the mouth in all these adorable pictures.  She really is such a doll! 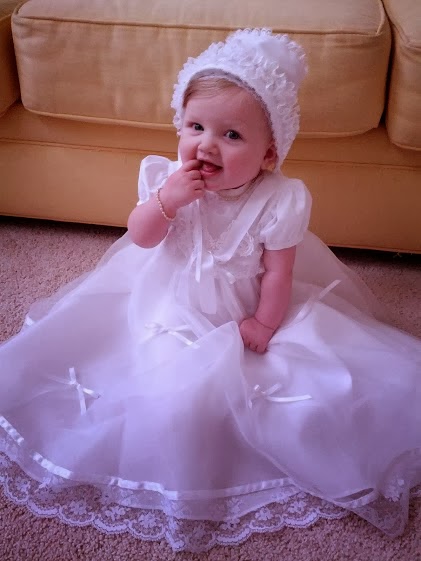 Everyone was so happy to celebrate Camilla.  She is such a great addition to our family. 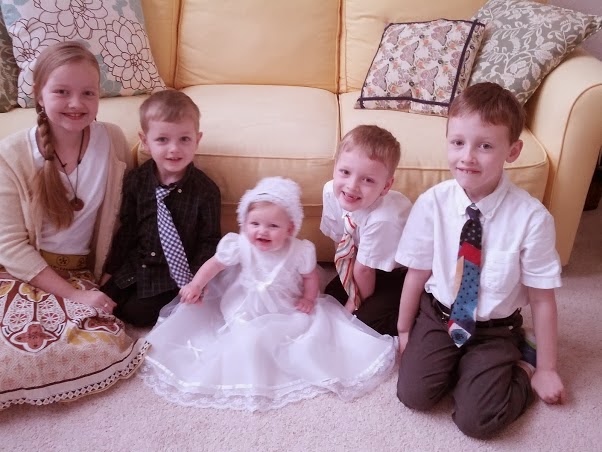 Daddy was able to bless her using the power of the priesthood. 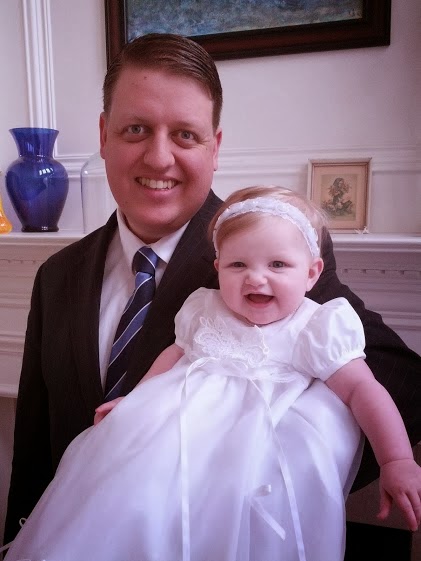 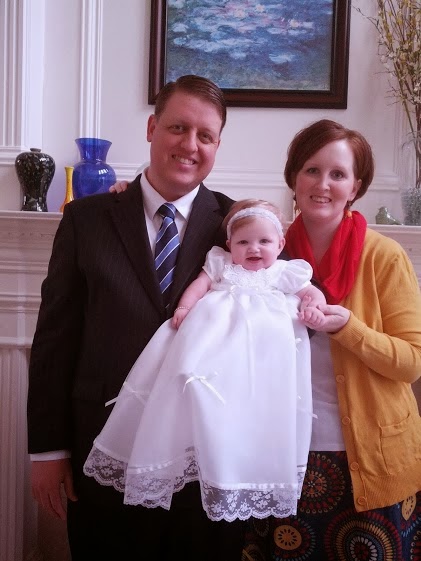 Camilla was blessed to know the love of her Heavenly Father, to recognize truth, to know the Lords will, to be faithful, and be directed on her path.  It was beautiful.  I could feel God's love for this beautiful baby so strongly. And I could feel that same love for everyone else - since we are all God's beautiful little babies.
Posted by Nancy Sabina at 2:56 PM No comments: